The Team You Know In The Region We Know

Guided by principles of quality, integrity and commitment to community, the Oberer Companies have been building superior residential, commercial and mixed-use developments for almost 60 years. From small town to downtown, our experienced team of professionals is ready to assist with all of your commercial real estate needs. 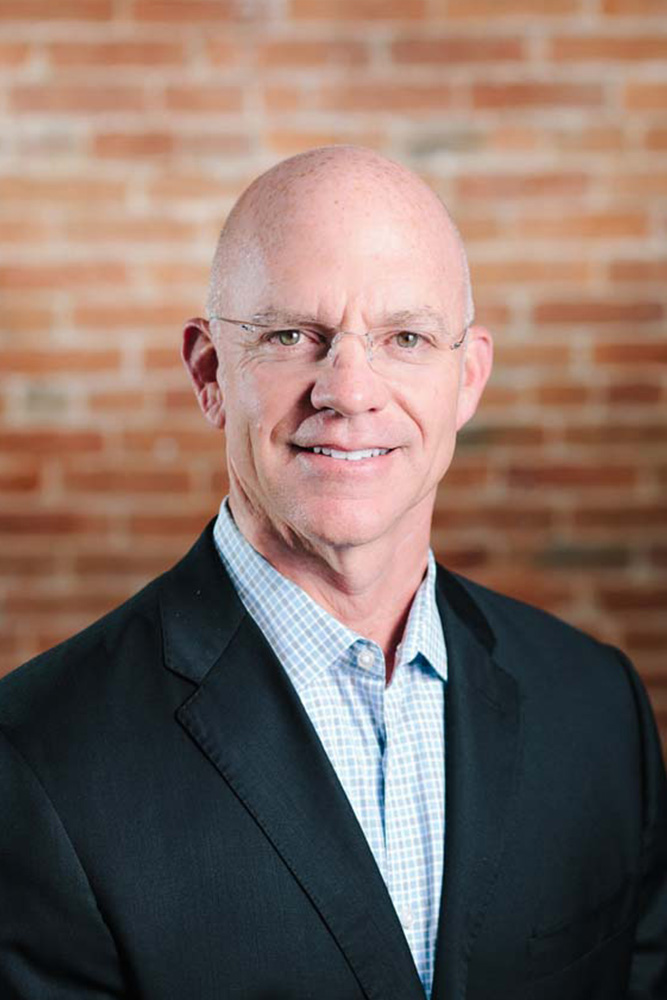 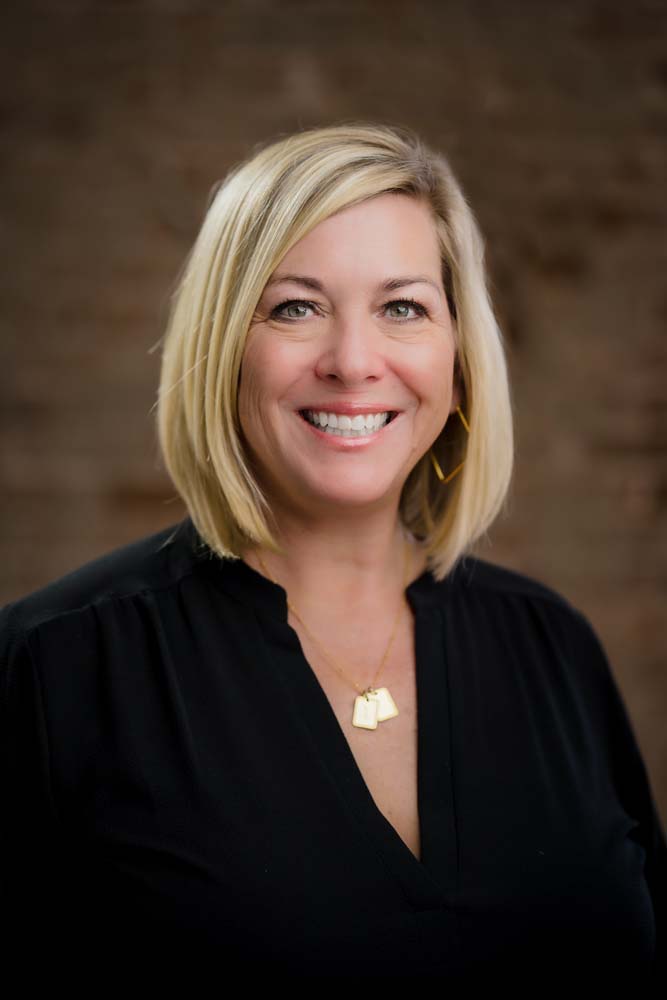 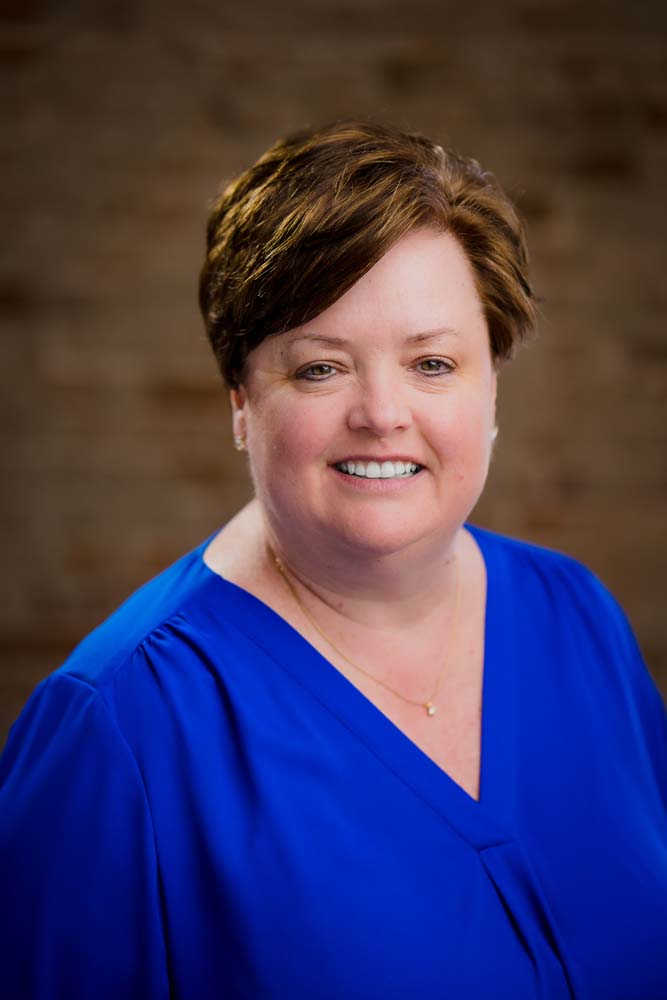 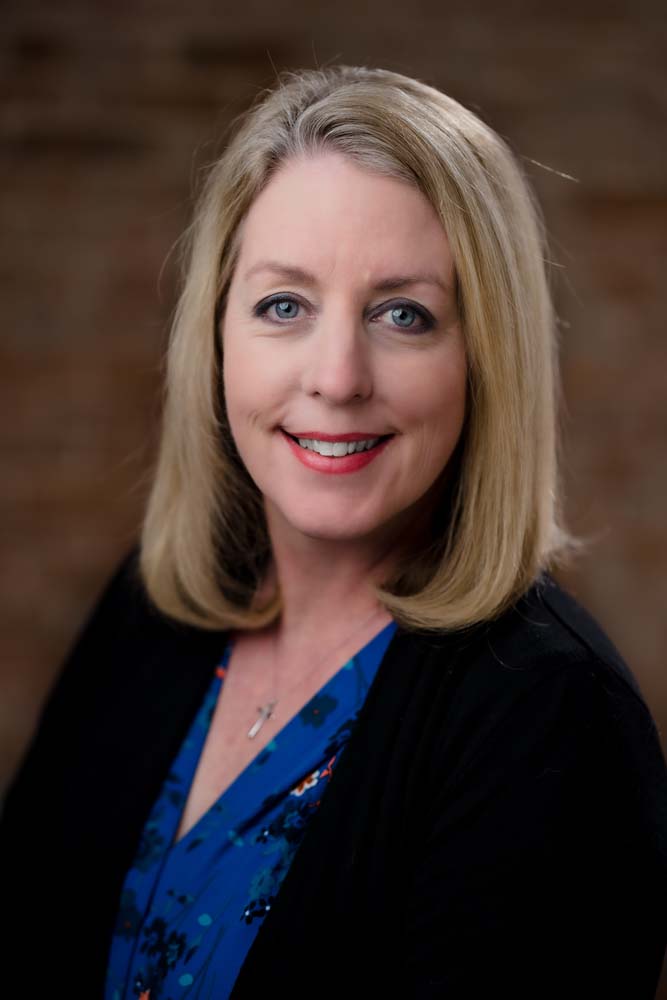 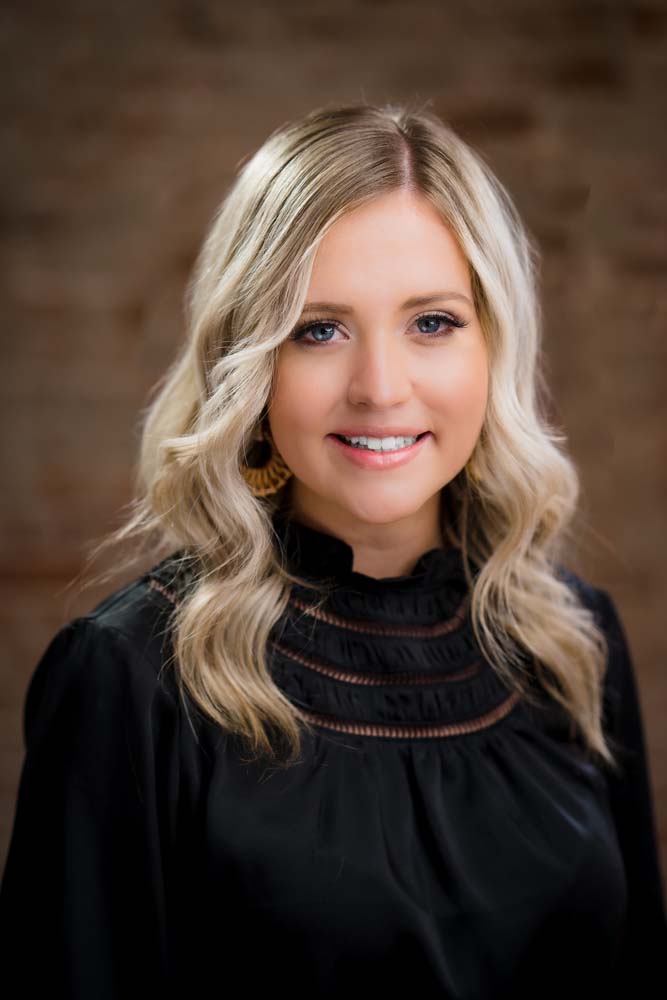 In addition to his development expertise, Chris is responsible for the completion of many national and regional build-to-suit projects for clients such as Starbucks, Skyline Chili, Chipotle, Lexis Nexis, Teradata, Primed Physician Group, and Premier Health. Chris has closed millions in land sales to users such as Menards, Lowes, Kohl’s, Costco, Cabela’s, Wendy’s, Buffalo Wild Wings, Liberty Bank, Fifth Third Bank, and Tim Horton’s to name a few. Chris spearheaded the company’s first mixed use development, The Exchange at Spring Valley, as well as one of the regions premier mixed-use developments, The Cornerstone of Centerville, consisting of over 220 acres and valued at over $108,000,000.

Chris is a Dayton native, a graduate of The Ohio State University, and a member of ICSC, Dayton Area Board of Realtors, and the Dayton Development Coalition.

Danielle began her career with Oberer Realty Services, Ltd. in 2002. During her twenty-year tenure, she has served as the primary agent for Oberer’s retail portfolio including the 42-acre mixed use development, The Exchange at Spring Valley, the 50 -acre mixed use development, Shoppes at Kyles Station and Oberer’s premier development, the 200-acre Cornerstone of Centerville. In additional to the Oberer portfolio, Danielle also specializes in brokerage services and works directly with both third-party property owners and tenants. Her extensive regional market knowledge and well-established working relationships with both retail and office broker representatives, developers and community members ensure her client’s needs are effectively satisfied. A relationship specialist, Danielle works one-on-one with her clients, through the culmination of their desired outcome.

Danielle is a Dayton native, a graduate of Wright State University, a member of ICSC and the Dayton Area Board of Realtors and sits on the Board of Directors for Farmers & Merchants Bank.

John Orr joined Oberer Realty Services, Ltd., in 2000 and has been providing superior customer service to his commercial real estate clients for over two decades. John’s main concentration is third party site assessment and land acquisition, office space, flex space and retail leasing and sales. John’s “think outside the box” approach provides valuable and viable solutions to his commercial real estate clients. He has lived in the Dayton area for most of his life and has an excellent reputation and strong working relationships with the Dayton and Cincinnati area brokers and business community. Both new and loyal clients have trusted John with their real estate needs time and time again. From researching options to inking the deal, John works hand in hand with clients through the entire transactional process.

John is a graduate of James Madison University and a member of both ICSC and the Dayton Area Board of Realtors.

Katie joined the Oberer Realty Services, Ltd. team in 2018 with over 25 years of commercial property management experience. A licensed real estate agent in the State of Ohio since 1994, she has managed all types of properties including office, retail, industrial and medical. Katie’s experience includes management of stand-alone buildings as well as office/industrial parks and associations and CBD high-rise buildings. Her responsibilities at Oberer encompass management of company owned and third-party retail and office properties including physical maintenance, fiscal accountability, tenant relations and capital/budgetary responsibility.

Katie, a Dayton native, is a Certified Property Manager (CPM) and a graduate of Saint Mary’s College.

Heather is the newest member of the Oberer Realty Services, Ltd. team and brings with her 21 years of hands-on property management experience include managing owners’ associations, medical and professional office, industrial and retail properties. Heather’s organizational leadership, financial analysis and professional working relationships allow her to successfully manage the unpredictable nature of day-to-day property management operations. Additionally, Heather expertise at transitioning distressed assets to profitable assets provides an invaluable skill set to her clients. Her proven track record and resolution management are among her most beneficial strengths.

Heather is a graduate of Mount Vernon Nazarene University, a Certified Manager of Community Associations, and an Association Management Specialist.

This website uses cookies to improve your experience while you navigate through the website. Out of these cookies, the cookies that are categorized as necessary are stored on your browser as they are essential for the working of basic functionalities of the website. We also use third-party cookies that help us analyze and understand how you use this website. These cookies will be stored in your browser only with your consent. You also have the option to opt-out of these cookies. But opting out of some of these cookies may have an effect on your browsing experience.
Necessary Always Enabled
Necessary cookies are absolutely essential for the website to function properly. This category only includes cookies that ensures basic functionalities and security features of the website. These cookies do not store any personal information.
Non-necessary
Any cookies that may not be particularly necessary for the website to function and is used specifically to collect user personal data via analytics, ads, other embedded contents are termed as non-necessary cookies. It is mandatory to procure user consent prior to running these cookies on your website.
SAVE & ACCEPT